Celebrating 40+ years of service to the Metro Atlanta Community

Apr 16 Comments Off on Race Across America 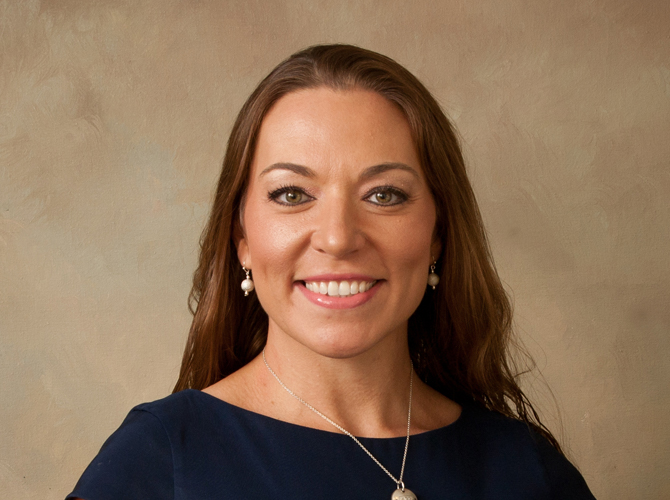 Last June, in Oceanside, California, I stood on a pier gazing at a huge banner that read, “Race Across America: The world’s toughest bicycle race. 3000 miles coast-to-coast.” I was about to begin this arduous race, alongside my racing partner, fellow Atlantan Kacie Darden. We were the lone females racing in the two-person female team category. Our goal was to finish the race faster than any of the other two-female teams that had ever raced before us.
I became interested in this contest through my Ironman triathlon training, which has been part of my life for eight plus years. Ultra racing has satis ed a need in me for fitness, for mental and physical discipline, and for community. You might be surprised at the number of people who enjoy this level of physical challenge!

The journey to Oceanside began in July, 2012, when Kacie completed Race Across America (RAAM) as part of an eight-person team. She knew immediately upon finishing that she wanted to compete again. We started preparing for the 2013 RAAM race in August, which gave us eleven months of training. We both worked full-time jobs and balanced 25-30 hours a week of training. RAAM was much bigger than I initially realized it would be. With the awareness that this would be more work than we could handle ourselves, we quickly assembled our “crew” – eleven people that would be responsible for taking care of us during the race. The crew took a lot of the planning and logistics out of our hands.

While Kacie and I pedaled, they had meetings, booked flights, and swapped countless emails on our behalf. Around February, our training regimen ramped up. My personal life became a revolving circle of going to work, riding my bike, eating and sleeping. At times I felt completely overwhelmed when I thought about the race. This was the first time in my life that I would undertake something of this magnitude. My teammate was counting on me to stay injury-free and healthy.
In addition, Kacie and I added a fundraising commitment to our efforts. We asked friends, family, and sponsors to help
us raise funds for Camp Twin Lakes, a local organization that provides camping opportunities for children who face a variety of serious challenges [www. camptwinlakes.org]. We hoped to raise money to support their programs, and this gave us increased incentive.
After months of training and preparation the big day finally arrived.

The race itself was more wonderful than I ever imagined. We traveled through 12 states, climbed 170,000 vertical feet (the equivalent of climbing Mt. Everest three times), and saw parts of the country you would never know existed. At the same time, it was also the most difficult feat I have ever accomplished.

It was mentally exhausting. Combining personalities in close quarters was tough. The urgency and intimacy of the race wore on us and our team. The crew spent their time in 12-hour shifts, rotating between one van that followed one of the riders and another larger van. They got little sleep, dined mostly on gas store fast food or McDonalds, and had little time or facility for maintaining personal hygiene. We were all pretty raunchy after all the hours on the road!

I expected to learn a lot about myself on this ride. Interestingly enough, I learned about making room for others. Our crew members took time out of their personal lives to make Kacie’s and my dream a reality. They sacrificed themselves and did it with sustained goodwill. Our dream became their dream. They never gave up on us or the goal. It was because of their commitment to us that we made it, and we wouldn’t have made it without them. I learned about selflessness through their actions. Bonds were forged that will not be broken and memories were made that will last forever.

Eight days, two hours and 35 minutes after we left the pier in Oceanside, our team (named Power, Pedals, and Ponytails) arrived in Annapolis, Maryland.
We became the youngest two- person female team to finish and broke the existing time record by 14 hours. To say that we were elated would be an understatement. I felt totally overwhelmed with gratitude for the amazing crew that helped us get to the finish line and all our family and friends who supported us from day one.
I am often asked why I would want to willingly push myself to extreme physical and mental exhaustion in pursuit of a finisher’s medal. We live in a modern society where technology allows us to travel by plane, train or car – so why choose to pedal a bicycle? Riding a bike requires me to be totally present in the moment. There are no incoming text messages or emails to check. The path of least resistance doesn’t exist. I am present for myself, whether riding in solidarity or in community, and I am present to my surroundings. This physical and spiritual effort fulfills me. When I return to everyday life, I feel calm and satisfied. I enjoy simple comforts and the opportunity to rest.

Eckert Tolle, a renowned spiritual teacher, says negativity creates “more outer resistance, and the universe will not be on your side; life will not be
helpful. If the shutters are closed, sunlight cannot come in.” In other words, life – much like the RAAM race – has its ups and downs; hard times and good times. The power of perseverance, a positive mental attitude and living in the moment can serve us all well, especially in the face of illness, loss, or changes in one’s living environment. Striving for all this with the support of others makes it sweeter.